Shining a Light on THE MUELLER REPORT 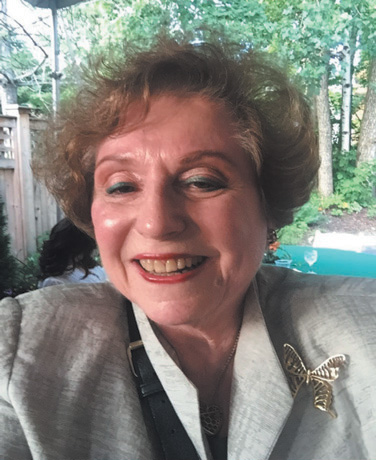 #America Speaks
The Voice of Joyce

MEET JOYCE
I grew up and was educated in New York.  A scientist by education (MS Biochemistry & PhD without thesis from Cornell Medical Center), I became a financier, qualified to work as an engineering macro problem solver at 3 diverse Multinationals (Ford, Pfizer & Bankers Trust). I later became a successful small businesswoman until I retired in 2013.

I have credentials on social media, including Twitter@grandmajsilver, on Facebook at the VoiceOfJoyce, on Periscope at the VoiceOfJoyce, and at LinkedIn at jsilver-150@earthlink.net.  By May 2012, The Voice Of Joyce became a Blogging Platform on WordPress at VoiceOfJoycewp.me and I accelerated my Advocacy for Change.

I have also traveled the country over the last 2 years and helped with various efforts to get out the democratic vote in 2018.  I canvassed for Beto O’Rourke in Texas, as well as other local candidates.  I also attend educational forums and panel discussions at renowned think tanks year-round so that I remain well informed on the issues about which I write and speak in my blogs and podcasts.  I also held forums on Let NY Vote and Climate Mitigation with well-known NYC Professors. 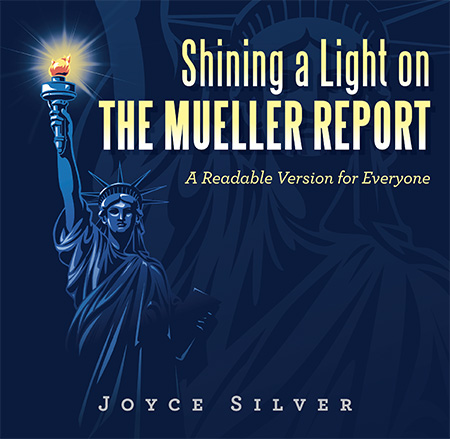 Shining a Light on THE MUELLER REPORT

A Readable Version for Everyone By Joyce Silver